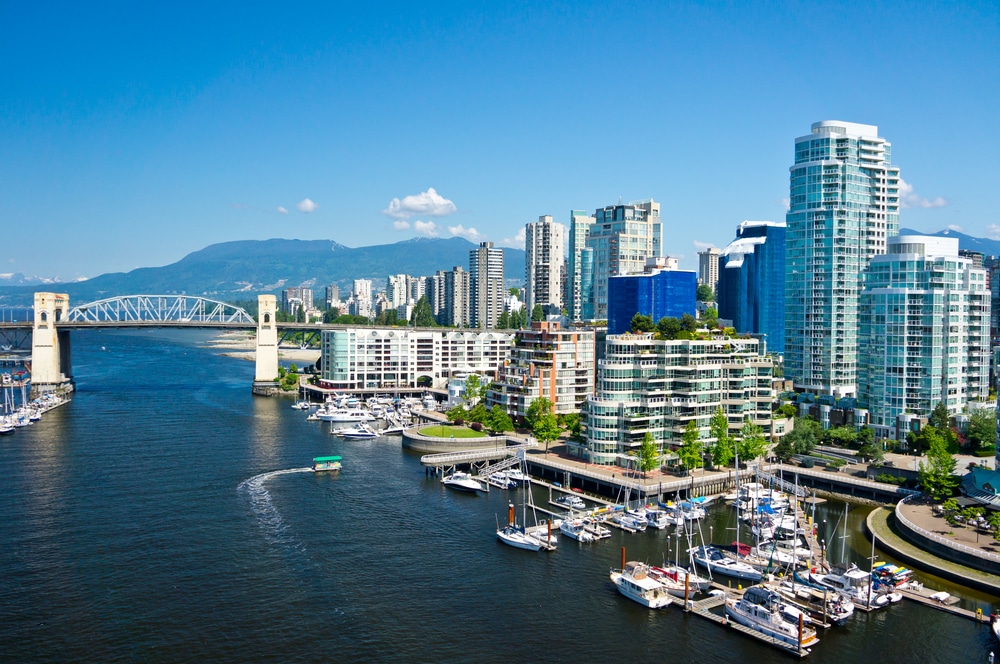 So, I’ve been pounding heaven for the last six months about what’s next for my life.

I’m in a transition period in my life, I’ve blogged about it a bit. My writing has all but dried up for now, and I know it’s time to take my art, and my life, to the next level. But how?

I’ve toyed around with a lot of ideas. But nothing seems right. Now, in the last few weeks, everything I’ve been busy with, and responsible for, over the last several years has basically….ended.  My life is clean and fresh and new.

The Bible talks about diligently seeking God, and praying for wisdom. It sounds good on paper, but in reality Looking for God’s direction is sometimes like those Zen Buddhists that sit in some sort of meditative position for ten hours at a time to reach enlightenment.

Now, God doesn’t make us sit for ten hours in silence to speak to us. I believe he wants to speak to us. But, he does place a tremendous amount of value in the still. The quiet. The waiting….

And even that’s more romantic sounding that how I’ve felt the last few months. I’ve felt like in  the movies, when the guys challenge each other to a duel. And, then they walk their ten paces or whatever…and it’s always foggy in the movies. And someone’s yelling, “I can’t see. I can’t see anything.”

Screw it. They just have to aim that gun somewhere.

That’s a little but more how I’ve felt the last several months. Screw it. I’m doing the best I know to do.

“Uh…God…I can’t see anything…so…uh…I’m going to go ahead and buy this car here…It looks good…uh…you have any thoughts? I sure could use them, right about now. Cause, uh, I’m about to drop a ton of money, here, and uh…it’s time to sign on the dotted line…”

But in the silence, oddly, lacking that queasy, butterfly feeling we, in the Christian world refer to as a “check in the spirit.” Or, in other words, there was no “no” from God. So, God didn’t say no, so I signed on the dotted.  now have a pretty blue Nissan Sentra sitting in the parking lot.

The odd thing about it, is that I took that leap, and as time goes on, I feel God’s approval coming in layers.

Now, all the little hints about this next season of my life have converged into an answer involving a small theological school in Vancouver, BC Canada.

I’m mean I’m really not that type, God. Like, really. That’s for like…pastors and holy people. Me…I’ve never even preached a sermon, nor have I ever had any desire to do so. In fact, I get terrible stage fright just getting on the church platform to give an announcement. Also I suck at mission trips, and I’m not good at listening to people’s problems, and giving them sage advice. I’m not a pastor. Oh, and if that’s not enough, I  spend my free time watching Netflix and listening to secular music. Which, I oddly don’t believe is wrong for me, even though I feel like I should.

So, God, really? You’re sending ME to seminary?

But, as I delved deeper into the course selection, my heart jumped. They were offering course after course in the topic that has been close to my heart for over a decade…God and culture, faith and art. I mean, it’s what I did my undergrad thesis on.

And the pieces started to fall into place.

I need a place where I can refocus my vision. My art. My plan for the future. I need clear air, and the ocean breeze, and the mountains and tons of coffee shops, and people that are doing the same thing I’m doing. I need to sit around and talk about art, and film and music and faith and relevance and culture and sip coffee and feel like I’m in the middle of a global conversation within Christendom. I need community with other artists. I need steam. Momentum. I need clarity.

As crazy as it might sound, I feel like this seminary would give me those things. So, today I took the first leap of faith toward this new journey. I booked the flight to Canada for August. Yikes.

So, COVID and international travel willing, I’ll be doing an experimental graduate semester in Vancouver this fall. God, winter in Vancouver must be exquisitely breathtaking.

There’s still a lot of steps between here and there. I’ve been accepted, but I still to have raise the tuition money. So, I’ll be busting my tail for the entirety of the summer. But, if God’s in it, and I believe he is, it will happen.