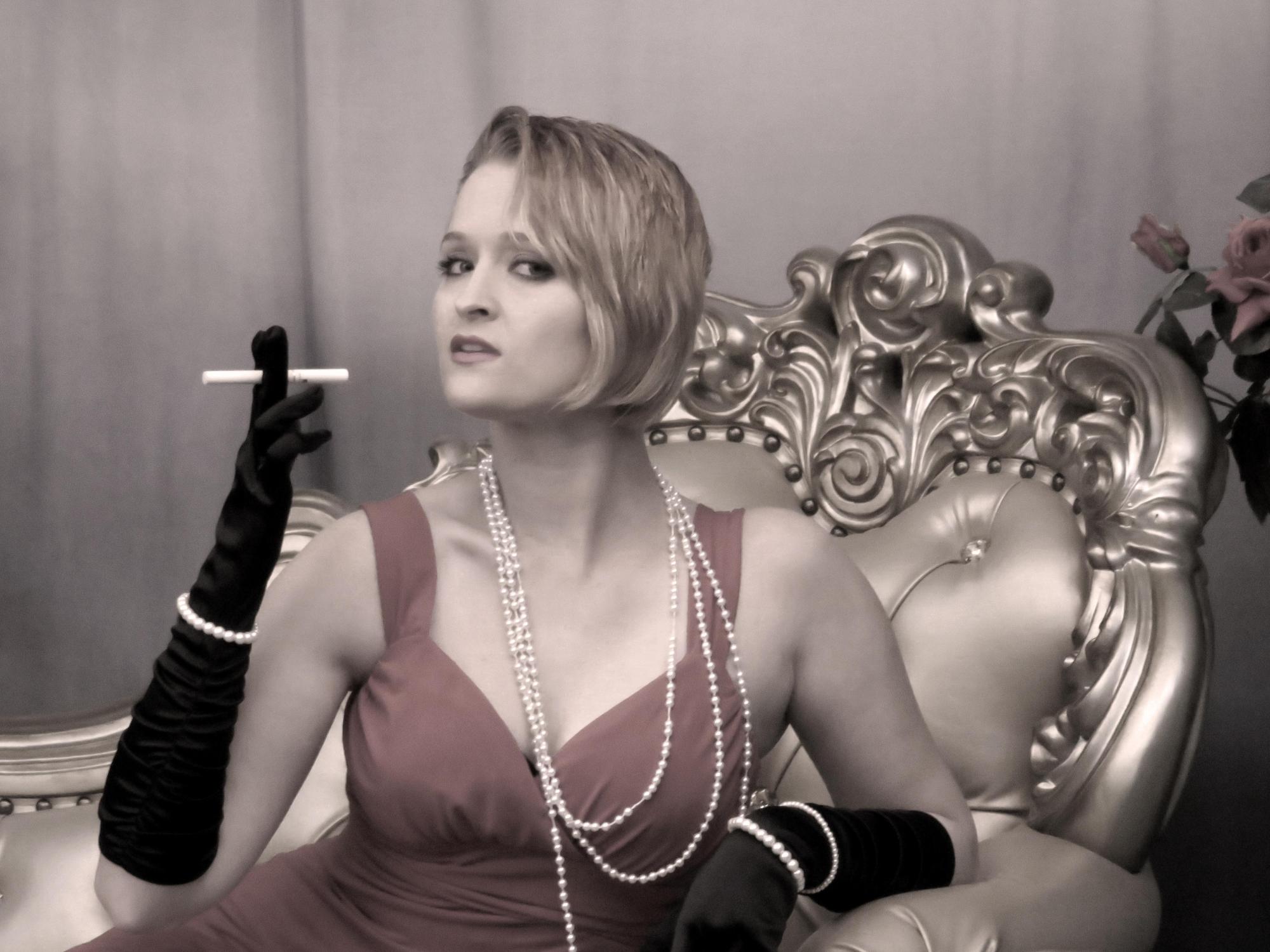 When I was a kid and I learned about the Nazi Holocaust in school, it amazed me how such horrible things could go on, right in front of people, and no one did anything. I would imagine myself in Nazi Germany, saving Holocaust victims, or red faced in front our own presidents with the horror of human rights violations.

Surely, our Congress, our people, would do something about it. I remember in junior high, reading books from concentration camp survivors, and thinking that we are so much better now. We wouldn’t stand for such atrocities.

But, here we are again. The latest pictures coming out of a Syrian military prison, show the same thing, chilling in similarity. Not to mention, what’s going in the Muslim refugee camps. The starvation. The rape. The child abuse. The misogyny. The death and violence. The nightmare of life for these people. Not unlike the Nazi victims.

And yet, in our culture, we are so much more informed than any other civilization that has ever occupied this planet. We literally have the world, complete with all its photos and videos, in our back pockets. A scroll, and a tap, tap…and there it is. The shame and degradation of people groups. The genocide. The horror.

And what do we do about it? Nothing. We live our lives. We pretend it’s not true. We downplay it. We rationalize. We politicize it. Anything to cope with the feeling of being overwhelmed at the atrocities. Because honestly, there is nothing we can do.

And that’s how they must have felt in the 1930’s. How do we handle it? What do we do? We live our lives as if the world isn’t falling apart just beyond our shores.

We’d like to think we were better than them. But we’re not.