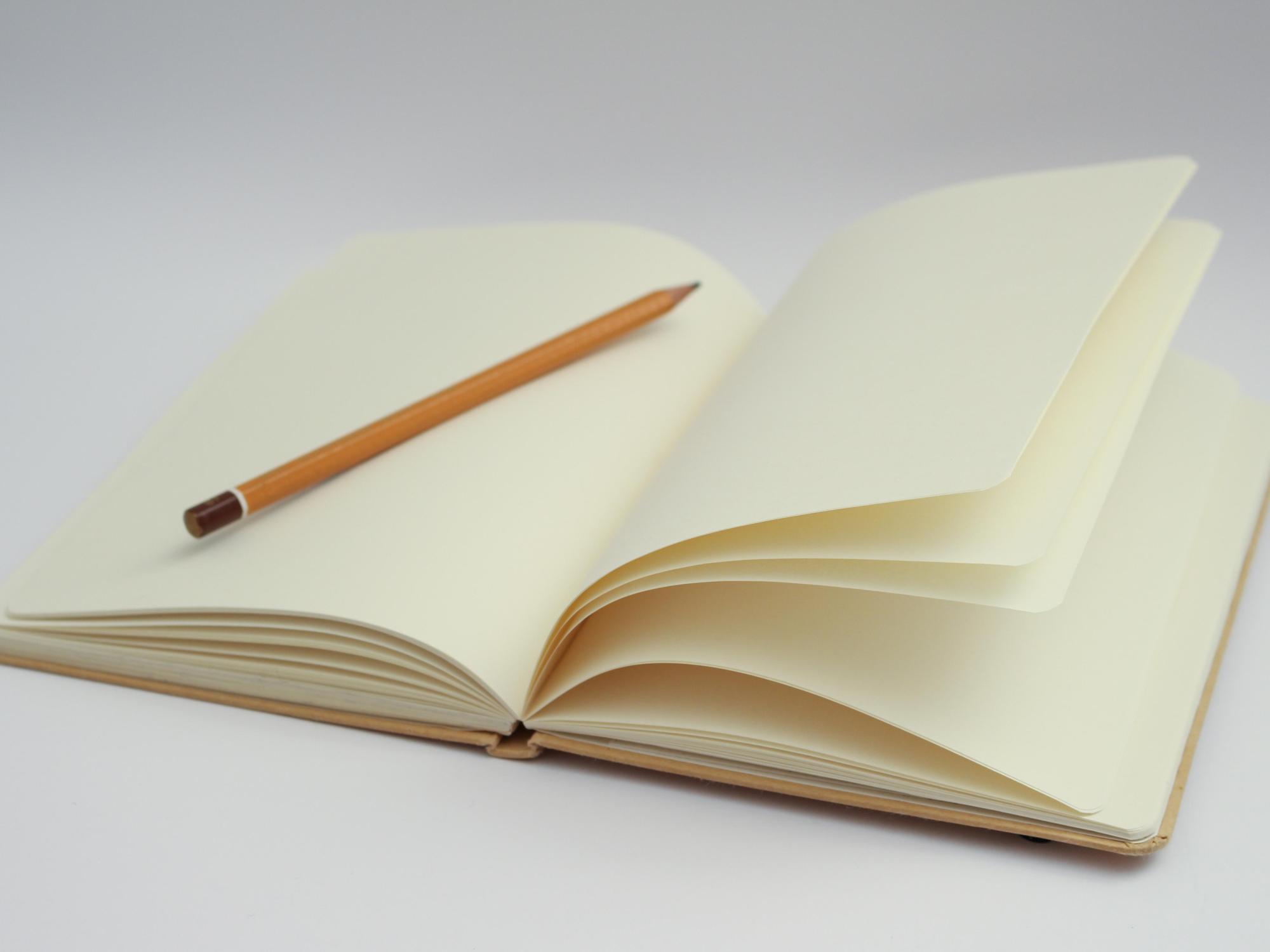 It’s been a pretty productive month for me, I’d have to say. You know, being as the government grounded us all and sent us to our rooms with no dinner. (I’m single and don’t cook. Chili’s just is not the same from a plastic box…)

Luckily, I’m from Texas and the governor has a little bit more business sense than some. He has started to let businesses slowly open up this past week. I secretly think it’s because he knows his people. Texans. Let’s put it this way. We created George W. Bush, AND we elected him.

Yeah, those are the kind of people Texans are.

So, you know, if you take away the booze and the baby-back ribs for too long, it might get ugly. Real ugly. Like people in the woods with tin foil hats, come marching out like the zombies from Thriller, complete with their overalls and black market semi-automatic rifles. Yeah, that kind of ugly.

All I just want is Starbucks and my gym back. But, sometimes it works in my advantage to come from a redneck state. Go get ’em, Bubba.

But, in any event, I’ve actually gotten quite a lot done, thanks to Corona. I moved, and today I bought a new car. But, the other thing I’ve been doing, is tinkering around with a new novel idea.

It’s been brewing for a while, but I finally got around to typing some things out.

I’ve been writing scenes just for the fun of it, creating characters as they come to me, plot points as they appear, consciously or unconsciously–sometimes even conflicting ones.

My first novel was a conscious decision. I had a point. A message. A journey. I even started with a full cast of characters. The task of novel writing was one of discipline, beating plot points, story arcs, and theme all into submission. It was my first time writing anything major really, so I guess I wanted to prove to myself and everyone else that I was indeed a writer. A real one.

Since then, I have had many more defining moments as a writer. Not the least of which was working as an author on payroll, where I wrote several novels, each in a matter of weeks. (Yes, I found out that it is possible). But, during those days, I wrote for a staff credit. My name isn’t on any of it, and ultimately none of the plots were really mine. Not really.

So, now as I play with this new novel idea, just for me, it’s all for fun. I have no objective really with it. I have no deadline, or even basic plot points. Just some fairly well-defined characters, and an endless supply of random situations to put them in. And I am enjoying it.

But, one thing that kind of concerns me, is that I have a difficult time writing female characters. My stronger characters, and usually protagonists, tend to be male. I have secretly wondered if this signifies some sort of gender identity issues in my own head. But, I don’t seem to have them anywhere else in my life.

But, today I have figured it out. I write men, because it feels less vulnerable. Writers write what they know, and all characters are in some way an extension of the author’s inner psyche. If I write my characters as women, I fear that I will give too much of myself away. My most well-written women are wispy writer types that fall for rockstar types. Way too autobiographical and I know it. So, I don’t delve too far into them, so that I avoid writing myself. In the process, I channel myself into these cocky, swaggering rockstar types–so far from who I am— and yet leave my imprint upon them.

I don’t know if all writers do this.

But, I just thought I’d share my my thoughts on writing characters. I’ve been thinking a lot as I’ve been working on this new novel.