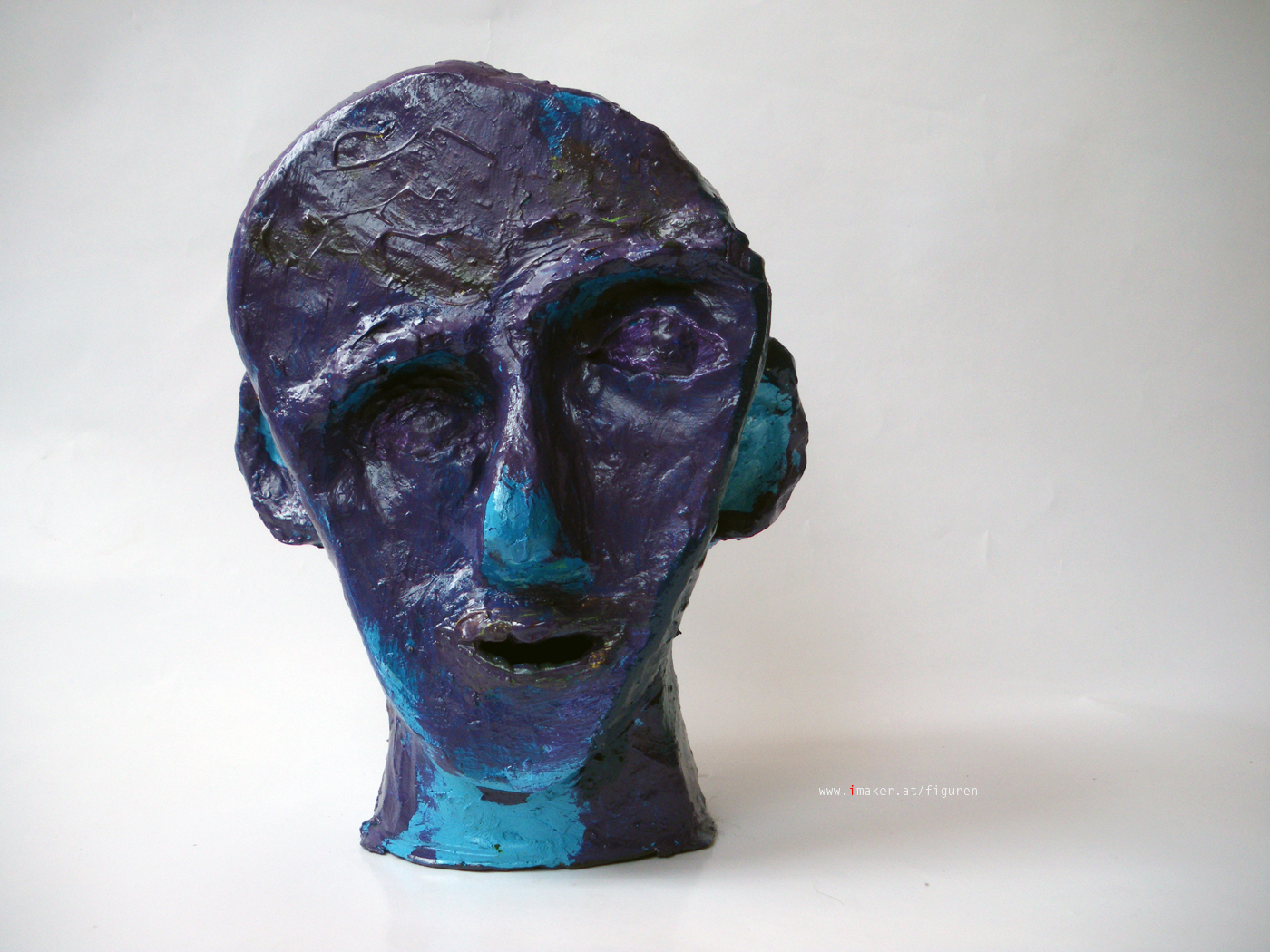 I am choleric melancholic. I know this. I accept this. And, I have come to terms with the constant war this creates in my head. If you aren’t familiar with the four temperaments theory, Google it.

But, essentially, it is ancient Greek theory stating that there are four basic personality types: choleric, sanguine, phlegmatic and melancholic. Everyone has a primary and secondary type, making twelve combinations. In a nutshell, cholerics are driven, ambitious, people with an unfortunate penchant for coldness, and melancholics are artistic types with a tendency toward moodiness.  I am both, and I think this may be the deadliest combination.

The two sides of me have wars inside my head.

The choleric in me says , “Go out and achieve. Conquer the world. You don’t exist unless you achieve.”

Then the melancholic side of me says, “I just want to write. I just want to create. I can live on coffee and dreams. Money doesn’t matter. Success is all relative.”

And then the choleric counters back with, “Really? You haven’t bought new clothes in like…two years. Get a damn job, Shakespeare.”

The melancholic tearfully rebutts, “But, I would hate it and it would make me depressed. I don’t need new clothes. All I need in life is a mattress and this little room with my computer.”

“Uh-huh. Why don’t you take a writing break…and…..go to the mall for the day. Then tell me if that’s all you need.”

“Well, yeah,” the melancholic admits, looking down at her table of books. “But, I’ll be fine with this bagel. I don’t really need that much food anyway….Oh, but….I really do want to buy those books, oh and that Nook, and that journal and a bag of that coffee and oohh…I do like that girl’s shoes…Awww crap. I need a job.”

“Well, maybe I’ll just go work at Macy’s over the holidays. I did it one year, and it was quick, easy money and I lived on it for another three months afterward.”

The choleric sighs. “You went to college for THAT?!”

The melancholic hangs her head. “You know that one always wins.”

“Well,” shrugs the choleric, “It’s an easy card. What else can I say?”

“You’re the one that sent me there in the first place.”

“Please,” the choleric rolls her eyes. “You studied journalism. Newspapers were dying then, and they’re full-on dead now. If I had had my way, you would have been a business major.”

“Whatever,” says the melancholic. “If I had had my way, I would have been a creative writing major. You convinced me to at least do something where I could have a full-time job.”

“Really? Are we going to argue about this again? Well, the least you could have done, is been like your classmate what’s-his-name who went on to work for that magazine. Now, that’s a career.”

“I know,” the melancholic begins to sob. “I’m a failure.”

“Yeah, you are. And you’re killing me here. But, with hard work, you can pull yourself up by your bootstraps and get back out there.”

“But I’m not a failure,” the melancholic brightens. “It’s just because I was a gypsy for four years.”

“Oh, yeah, that,” the choleric sighs again. “Well, you were a gypsy teacher, so if you embellish that on your resume, it could be considered an accomplishment. Good job.”

“At least we agree on something.”

And so goes my life…