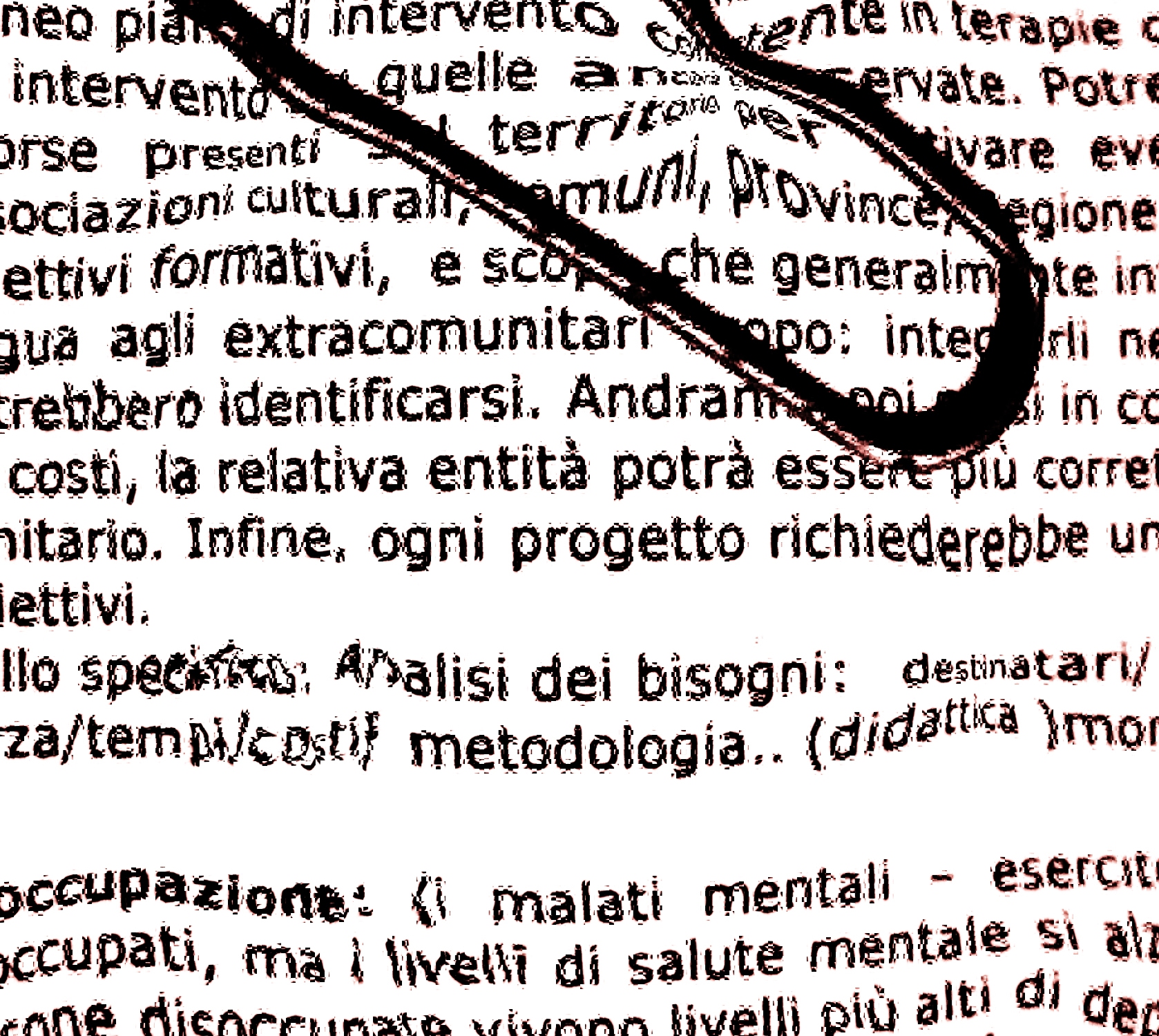 To truly understand the relationship between Christianity and the arts, the Christian must first understand that art reflects the worldview of the culture and its current philosophies. Music, theatre and literature, not only influence, but are influenced by popular thinking. The modern age was no different. As modern thinking drifted farther from a Biblical worldview, so did the art.

Beginning with Jean-Jacques Rousseau, the shift came because humanism largely failed to provide the answers people needed. The new answer was there was no unified answer. Rousseau created, “The Noble Savage.” The noble savage concept states that humanity is perfect, but society corrupts. He wrote that man should have absolute freedom. At the micro level, this sounded great, but the problem came when this was applied at the macro level. It leads to anarchy. His concept, however, of autonomous freedom, the concept behind the Bohemian movement, was later revised into the hippie movement of the 1960s.

Rousseau influenced the thinking of David Hume, and John Wolfgang von Goethe. Hume said truth could not be understood by reason, but by human experience. Goethe said nature is the way to determine truth. These philosophers turned away from the Renaissance/Enlightenment ideas of reason, and emphasized emotion as the guide for human behavior. As such, they become the heroes of the Romantic Movement.

Immanuel Kant is the second of the four men. He said we can only know what we experience. Reason is inadequate for us to understand the world around us, including God.

Wilhelm Hegel and the Loss of Absolutes

German philosopher Wilhelm Friedrich Hegel said there were no absolutes, only extremes, which he called thesis and antithesis. Morality and meaning must be derived by a synthesis of these extremes.

According to Schaeffer, Hegel’s philosophy leads to an infinite division of thesis and antithesis, and so man and the universe are constantly changing.

Soren Kierkegaard and the Leap of Faith

The final philosopher influencing reason in the modern age was Danish philosopher Soren Kierkegaard. Kierkegaard’s theory was that one cannot arrive at a moral conclusion, or meaning through reason. One had to take a “leap of faith.” Schaeffer writes, “As a result of this, from that time on, if rationalistic man wants to deal with the really important things in life, (such as purpose, significance, the validity of love), he must discard rational thought about them, and take a gigantic, non-rational leap of faith.”

Kierkegaard has been called the father of modern thinking, and the father of modern existentialism. Out of his thinking, flowed the existentialist teachings of Karl Jaspers, Albert Camus, Jean-Paul Sartre, and Martin Heidegger. Jaspers said that life, in and of itself, has no intrinsic meaning. In order to find meaning and significance in life, one must search for this spiritual, individualized, “final experience.” This deeply emotional moment, that cannot be communicated. This would validate one’s own existence.

The Effects of Existentialism and the Loss of Meaning

Sartre and Camus, the most well known French existentialists, said that life and existence are absurd. There is no meaning to be found, one can only authenticate oneself through acts of will. Heidegger explained significance in the form of angst and dread causes people to move and act, thus validating their existence.

In the 1880’s, Friedrich Nietzsche wrote an essay in which a watchmen cried out, “God is dead, we have killed God.” The idea was that modern technology had killed the need for God. Humans had become like God and eradicated the need for him.

However, according to Schaffer, there was a deeper pattern at work. In The God Who is There, he wrote that human thinking had descended away from God so gradually yet so completely, that Nietzsche’s thinking logically flowed out of existentialism. After all, he wrote, if everything is subjective, then there are no absolutes. If there are no absolutes, how can there be God? God is an absolute.

This is the modern age. This is what people were thinking, discussing, and feeling. This fragmented views of life that philosophers Rousseau, Kant, Hegel and Kierkegaard all postulated, became the framework from which modern age artists drew their ideas. To understand the fragmented relationship between Christianity and the arts, the Christian must understand the collective paradigm shift occurring within philosophy.

Frances A. Schaeffer, The God Who Is There, (InterVarsity Press, 1968)